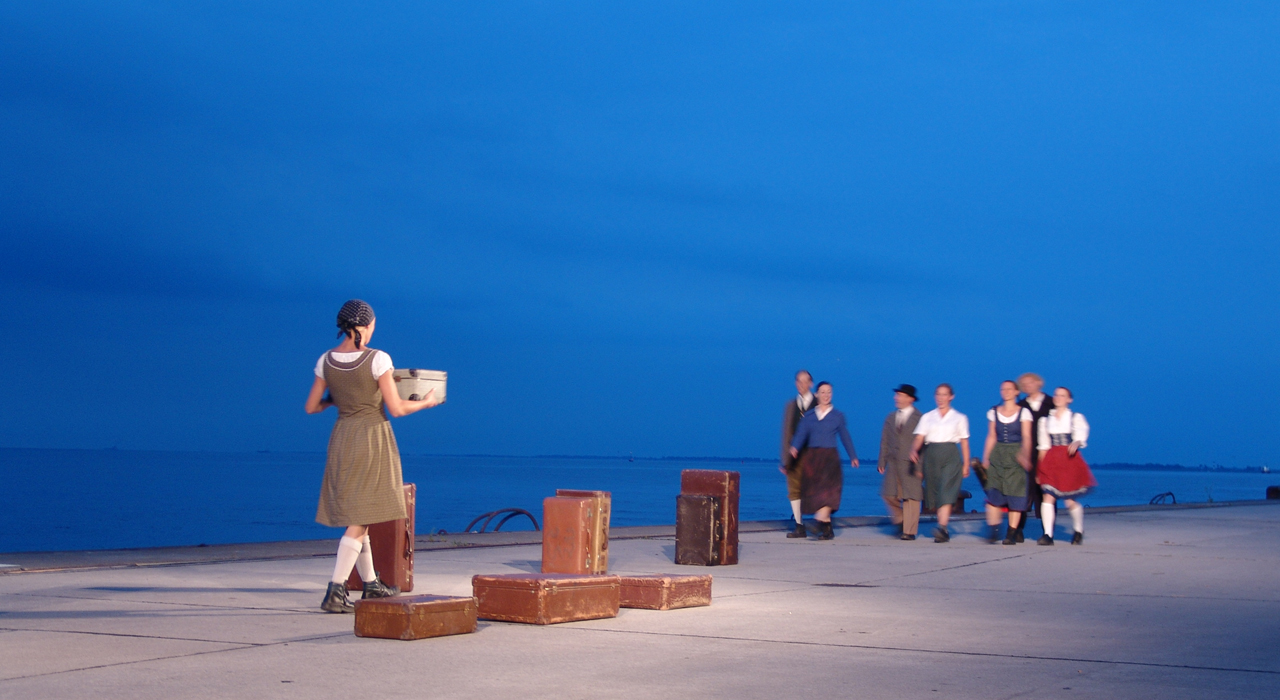 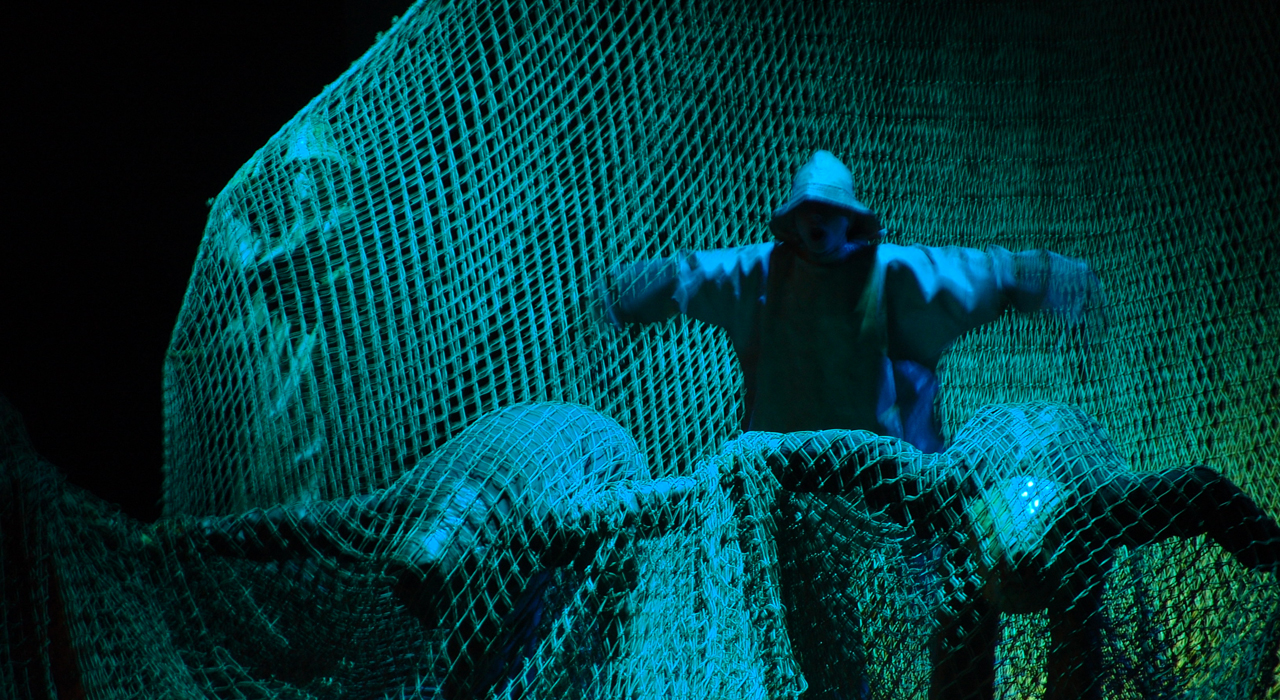 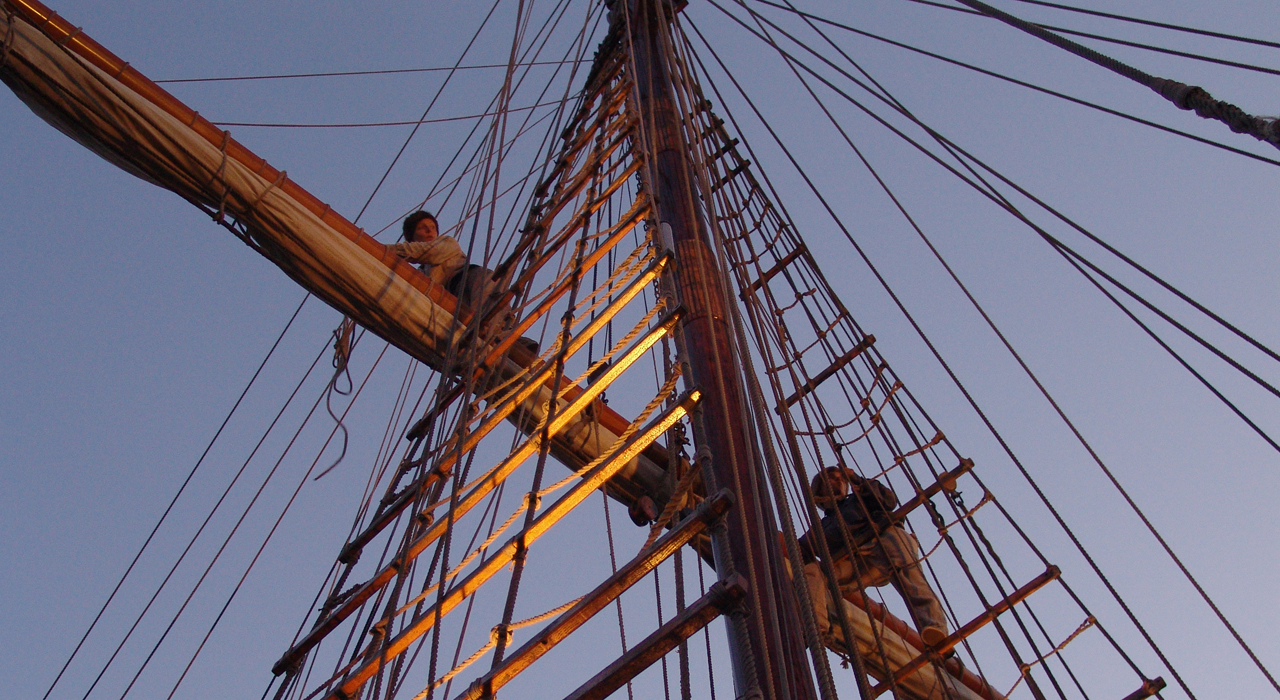 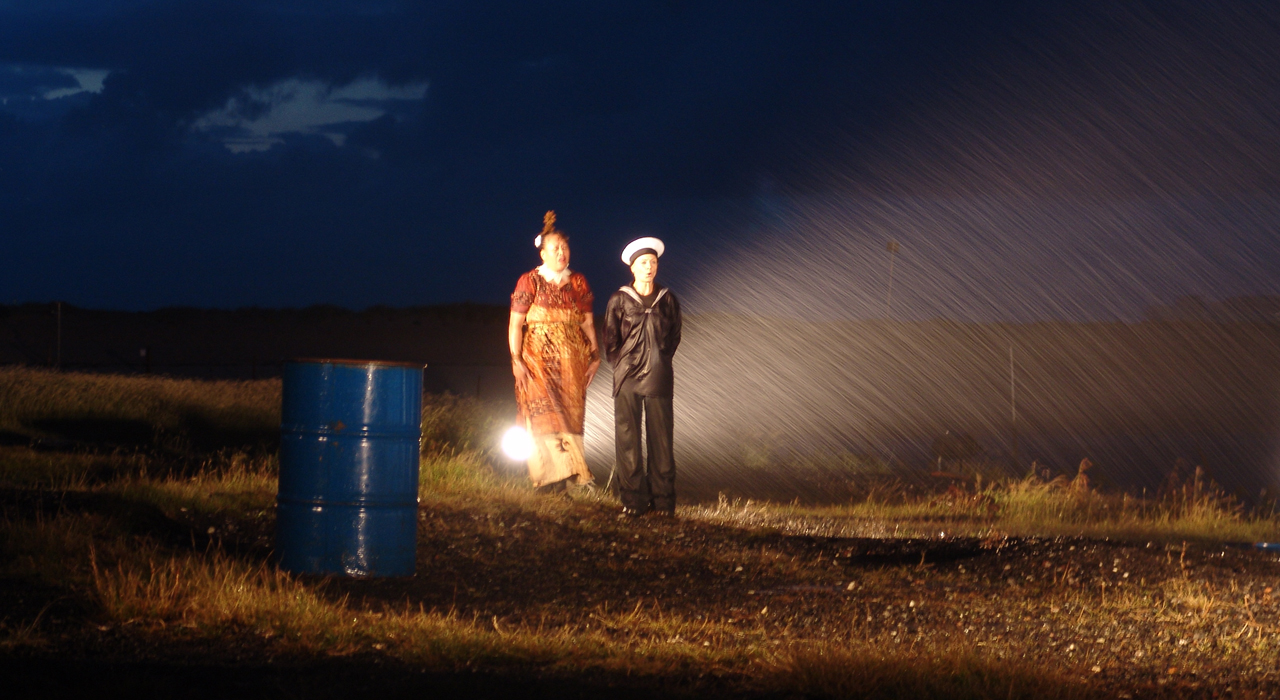 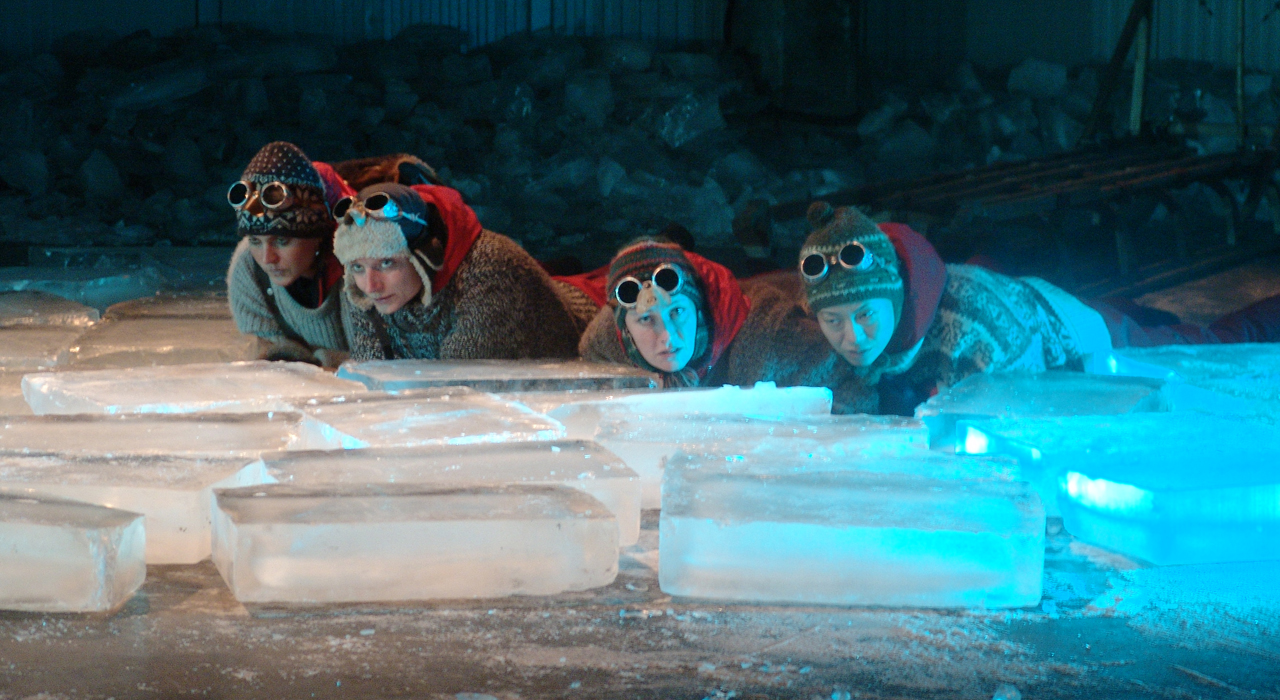 From 2003 -2009 Birgit was core-member of the site specific theatre company, participating in 19 projects. The theatre group creates performances for places and their stories for example abandoned railroads, the wadden zea, cold store houses (-24° C) , desert islands,... and tours around the world.

The performances brougth her besides Germany to Spain, Danmark, the Netherlands, Island, Canada and Tansania. Parts of the performances has also been played in the national languages of the countries, so that she already played in Spanish, Islandic, Dutch, Danish, English and Swaheli.

Besides her work as performer/dancer she led the company- training and worked there as well as choreographer and co-director for some projects.

2003 they won the Theatre Award for Independent Theatres of Lower Saxony with the production "Morriña".

more information about the company & its projects on www.das-letzte-kleinod.de